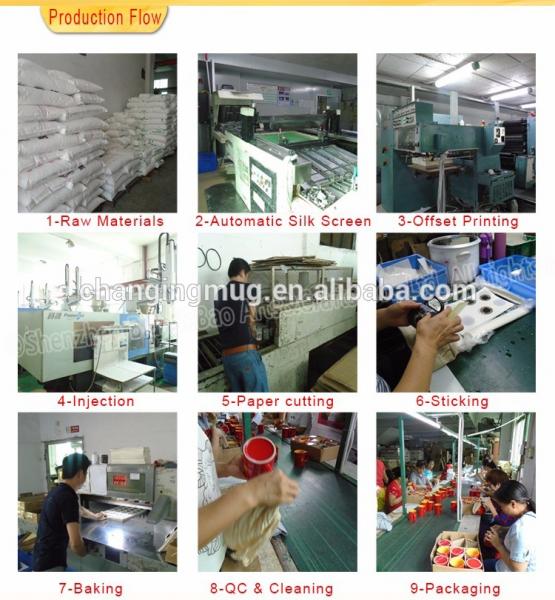 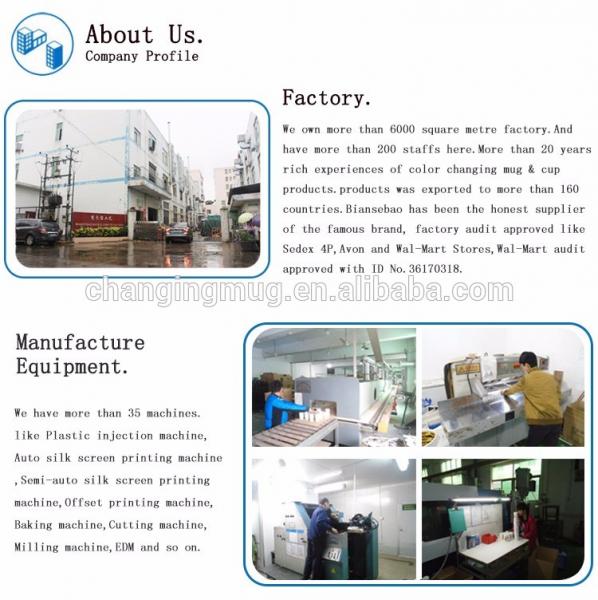 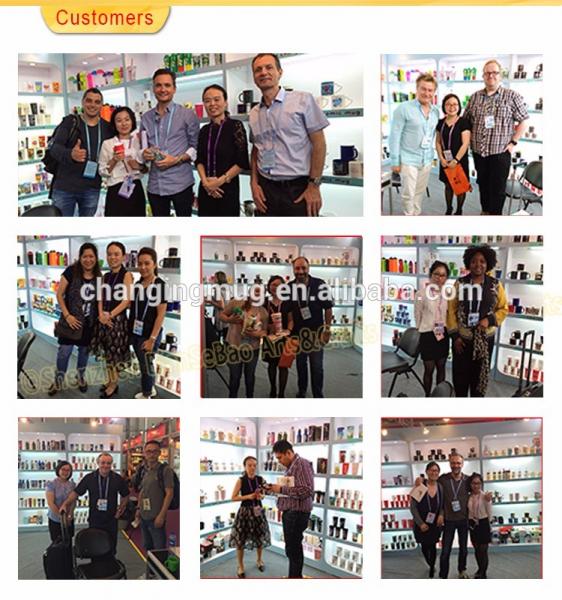 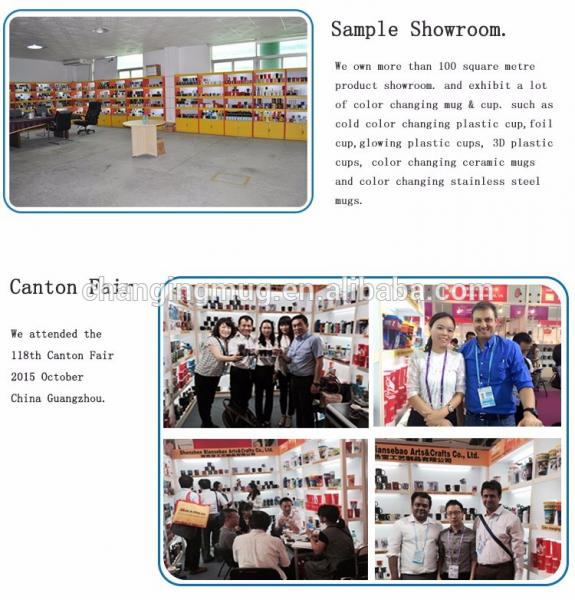 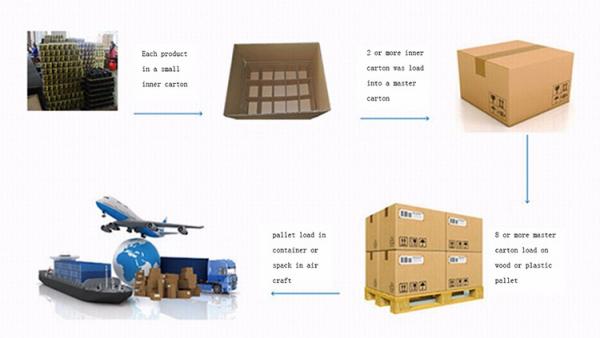 We take great pride in our work and in the wide variety of products that we offer. We are experienced in servicing the US market, European market and Africa market .Please be aware that our production lead times depend on specific items and item quantities. Our success has been based on our understanding of the demands and nature of promotional and marketing deadlines. That's why we always ensure that every order is delivered on time.

Check below for more information on placing an order

1. Inquiry-Professional quotation.
2. Confirm the price, lead time, artwork, payment term etc.
3.Biansebao's sales send the Proforma Invoice with customer.
4. Customer make the payment for deposit and send us Bank receipt.
5.Initial Production Stage-Inform the clients that we have got the payment,And will make the samples according to your request, send you photos or Samples to get your approval. After approval, we inform that we will arrange the production & inform the estimated time.
6. Middle Production-send photos to show the production line which you can see your products in . Confirm the estimated delivery time again.
7. End Production-Mass production products photos and samples will send to you for approval. You can also arrange the third party Inspection .
8. Clients make payment for balance and Biansebao Ship the goods .Also can accept payment term-Balance against B/L Copy Or L/C payment Term. Inform the tracking number and check the status for clients.
9. Order can be say “finish” when you receive the goods and satisfy with them

Shenzhen Biansebao Arts & Crafts Co., Ltd. is a sole-invested company specializing in the production of color changing mug. It is located in Shenzhen, the frontier of China’s reform and opening up cities, adjacent to Shenzhen Airport, National Highway 107 and Guangzhou-Shenzhen Expressway, enjoying convenient transportation.
Established in 1989, it has been the first domestic company to show the color changing mug to the world. Until then, it has a history of almost 20 years. It has always been devoted to the R&D of color changing mug technology to enable the technology level of the company to take the lead in the industry. To meet the increasing market demand, the company has introduced advanced production equipment with an annual production capacity of more than 10 million. It has a complete variety of products including the ceramic, plastic cement, glass and stainless steel, etc.
The year 2010 is the brand strategic year of the company. The company has invested heavily to work with the domestic famous comic and animation brand and got the authorized production and sales of exclusive images to build a completely new product image, improve the sales channel, increase the market dissemination operation strength and bring considerate services to more consumers.

In the tenet of “Credit First, Quality First”, it has cut costs by scale merit and won the trust and support of customers at home and abroad by virtue of strict management, perfect after-sales service, advanced production facility and color changing technical strength that has taken the lead in the industry. Currently, it has been the long-term service provider for well-known companies at home and abroad including Red Bull, Disney, KFC, Shell Oil and China Unicom, etc. On the way to future development, the company will continue to lead the world color changing trend and develop into a leading enterprise in the color changing mug industry.

History ：
In 1988, the founder of the company Mr. Wang Wenge led the team to successfully develop the core of color changing mug—color changing pigment;
In 1989, Shenzhen Biansebao Arts & Crafts Co., Ltd. was established. By relying on independent R&D technology, the company has fast realized the massive production and has been uniformly recognized by customers at home and abroad;
In 1990, the company developed the color changing pigment comparable with the world famous brand product and reached the world first class level to break through the history when the Chinese enterprises can only import the color changing pigment and make the world know Made-in-China color changing pigment for the first time.
From 1991 to 1999, 100% of the products had been exported to foreign countries to come out first in the international market and defeat the opponents from Taiwan, South Korea and Japan with its technology and price advantage;
In 2000, it began to establish the domestic market department to exploit the domestic market, lead in the domestic color changing industry and successfully develop the only color changing pigment production line with outstanding competitiveness in large purchasing quantity and urgent order;
In 2010, it introduced the well-known animation image, built a completely new brand year and brought branded products and services to new and old customers who trust us.
Our Customers:
The World’s Top 500 Enterprises: Shell, Coca Cola, Pepsi-Cola, Harley-Davidson Motorcycle, Pfizer Products and Disney, etc.
Domestic Famous Companies: Red Bull, China Telecom, China Mobile, China Unicom, Ping An Insurance, China Life Insurance Company, China Taikang Insurance Company and Master Kong, etc.
Send your message to this supplier
You May Like
Find Similar Products By Category:
Drinkware
Hot Searches:
Inquiry Cart 0
Contact Us
Inquiry Cart
Back To Top